Building confidence with investments in housing: Much has changed in homebuying power

It seems that stocks have been balanced on a hair trigger in 2019, ready to spike or plunge at the slightest provocation of investor expectations about trade-deal progress or adjustment of the federal funds rate. All this turmoil has somewhat overshadowed the solid performance of housing stocks. 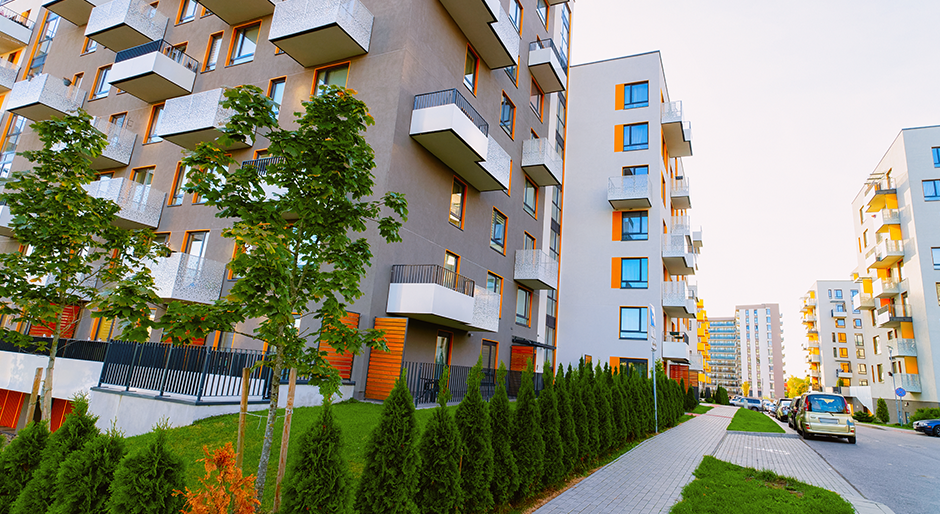 The housing rebound that began in the spring has continued, supported by low mortgage rates, a modest improvement in affordability, solid job growth and a reduction in new home inventory. Most importantly, housing starts are nowhere near recent peaks, leaving room for continued steady growth thanks to healthy consumer confidence and low unemployment.

Builder stocks such as KB Home, Lennar Corp. and Taylor Morrison have performed well in 2019. CBS MarketWatch reports that homebuilder stocks are up 25 percent for the year, and the next six months are expected to be “golden.” Among the supporting factors are lower mortgage rates, slowing pace of home price gains and a resilient job market.

More builders have broken ground on new single-family houses for sale than for rent, while many are pivoting to more affordable products, a trend that is meeting the appetite of both homebuyers and housing market analysts alike. The second half of 2019 has seen steady gains in single-family construction, and this mirrors the gradual uptick in builder sentiment over the past few months.

Confidence among builders in the market for newly built single-family homes rose three points to 71 in October, according to the latest National Association of Home Builders/Wells Fargo Housing Market Index. Overall sentiment levels have risen 13 points since the start of 2019 and are at their highest point since February 2018. This optimism is tempered only as builders continue to remain cautious, due to ongoing supply side constraints and concerns about a slowing economy.

Since 2018, housing affordability has improved modestly. First American Financial Corp. this summer reported that real house prices declined 5.9 percent between August 2018 and August 2019. At the same time, consumer house-buying power (defined as how much one can buy based on changes in income and interest rates) increased 2.5 percent between July 2019 and August 2019.

In 2019, falling mortgage rates helped create a housing market that behaved very different than the housing market in the second half of 2018. Mortgage rates began their descent in December 2018 and have continued to fall through August, significantly influencing affordability. The 0.85 percentage point drop in mortgage rates from January 2019 through August 2019 increased affordability by 9.7 percent. That translates to a $40,200 improvement in house-buying power in just eight months.

Since the global financial crisis, the real estate industry, the financial industry, and U.S. policymakers have addressed the foundational causes of the market collapse. To stimulate economic growth, the Federal Reserve, which is responsible for setting the conditions that influence employment and economic growth, slashed the federal funds rate to near zero. The federal funds rate is the interest rate at which banks borrow from each other. The decision to reduce interest costs allowed people to have more access to capital to reinvest in the economy.

Over the past decade, the net effect of near-zero interest rates has stabilized the U.S. economy by encouraging lending among financial institutions that are systemically critical to the housing market. Today, supply and demand for housing have stabilized.

As a result, mortgage rates appear to be in balance with the economy.

As always, remember that a person’s home is a “use asset” and should not be factored in asset allocation. Caveats include that interest, repairs and upgrades will diminish the asset’s rate of return. With that said, real estate as an investment is desirable in that it is a good asset during inflation and provides steady income. Housing also has the potential to be one of the few inheritable assets that won’t result in gains taxes for your dependents resulting from the asset appreciation over the base value.

In this current, highly reactive market is the relatively stable and solid performance of housing enough to build continued buyer and investor confidence? The answer is a cautious “yes.”

Morgan Christen is CEO and CIO of Spinnaker Investment Group.