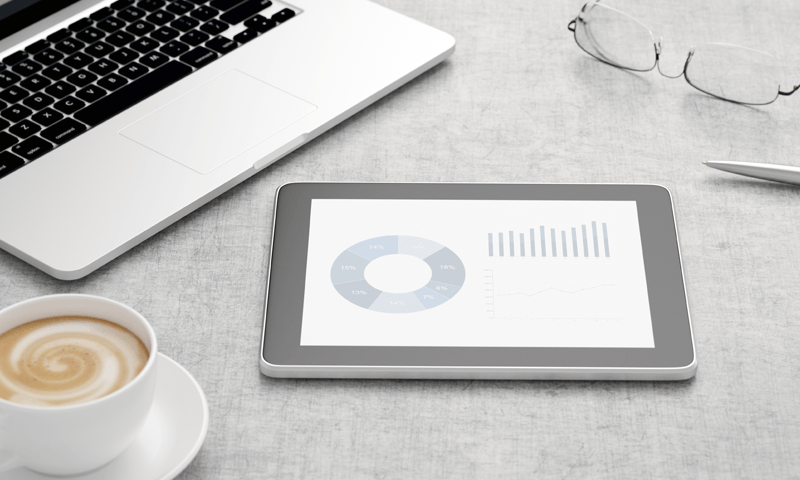 Markets in the first quarter were volatile as they digested C.O.F.F.E.E. So what does the coffee have to do with the market? China is the first part of the acronym that has left its mark on the market. China has seen slower growth and that has had an impact on global growth. The second part effect is Oil. Oil hit a level not seen since 2003 midway through the first quarter. Since then we have watch oil rally over 50%. Then comes our Fed. Will they raise? When will they raise? Mid-March Chair Yellen was a bit dovish, meaning she doesn’t anticipate much in the way of tightening. Other international Feds have been lowering rates as we are looking to tighten. The ECB and Japan have been lowering rates. Actually, we have seen negative rates in Switzerland. The Election is the next component. The market hates uncertainty and has behaved much in the way of prior election cycles. Finally, we have the Expectations for a recession. Markets are forward looking and as they look forward they reprice for the potential of a recession. The belief at the beginning of the year was that we would slip into recession. Recessions are generally found around bubbles. Back in 2000, it was the tech crash, then in the mid-2000 it was housing. Now, while we would also say things have stabilized, that doesn’t necessarily mean it’s time to bump up the risk in your account. We continue to expect slow global growth, an accommodative monetary policy and low inflation which should be supportive to the current market valuation and potential moves higher. The risks we saw at the beginning of the year have subsided, but they are not completely gone. We believe volatility will continue in light of political uncertainty, geopolitical tension as well as the potential for U.K. to exit the European Union (Brexit).