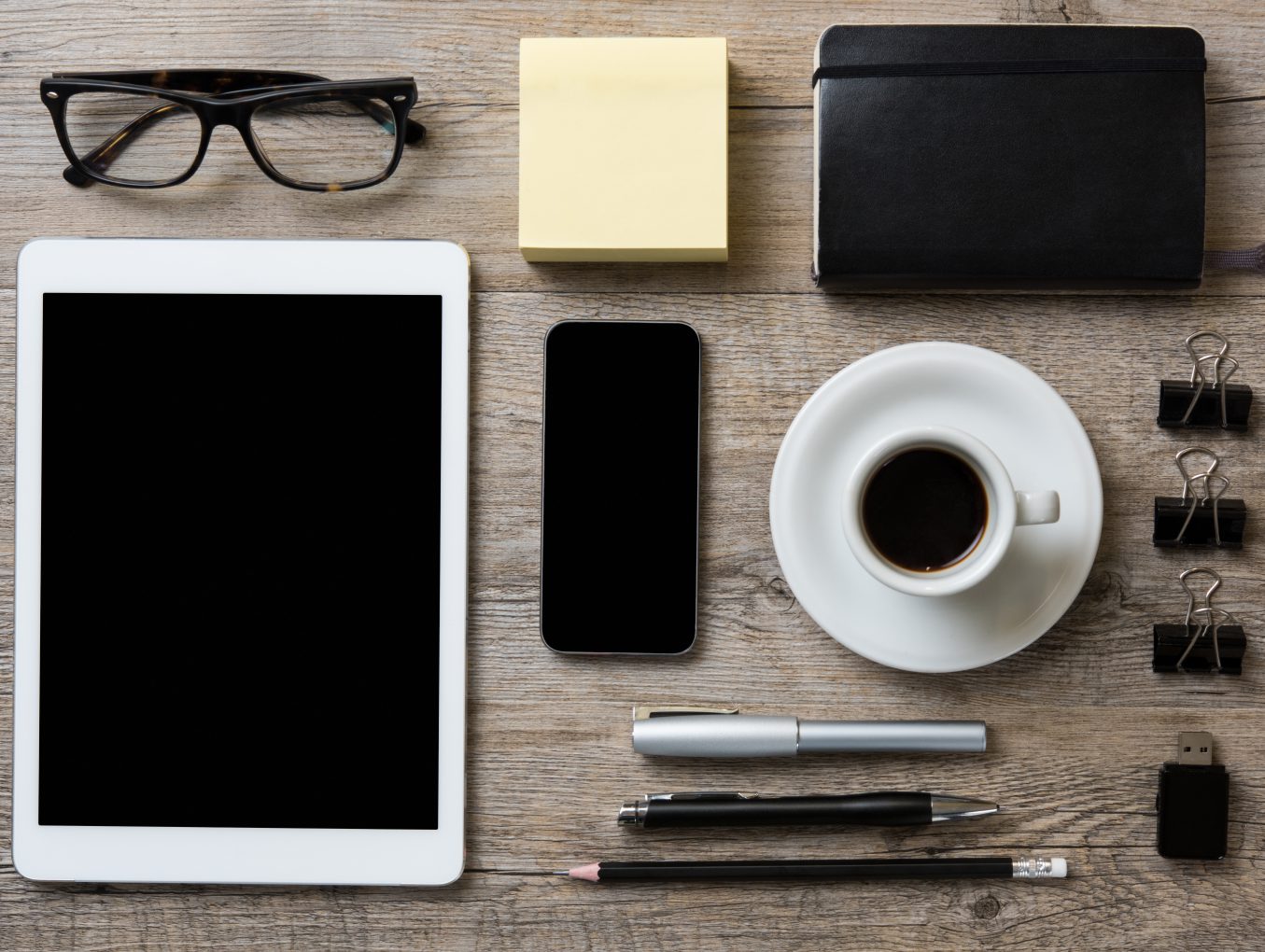 If you have recently browsed Netflix, you may have come across the decluttering guru, Marie Kondo.  Her show, Tidying up with Marie Kondo, made its debut on January 1.  Her methods seem to be catching on with Americans that have garages and storage facilities filled with junk.  Her formula is to trash personal possession that do not “spark joy.”  Still holding on to your Atari 2600, hoping to plug it in and relive your childhood?  If it doesn’t currently spark joy, to the trash it goes.  Speaking of joy, a dovish Fed, progress in China/US trade talks, nary a recession in sight and the government back to work; all that negative news at the end of 2018 did not spark joy and was tossed.  The gains this year have come on pretty quick, which is expected after a correction.  A good reminder of how you can get crushed trying to time the market.

The Fed is now “patient” and the market has rewarded the kinder, gentler Fed.  We wonder if we have indeed hit the neutral rate, or is the Fed concerned with global economic growth.  Last week, New York Fed Chairman John Williams disclosed that central bankers are concerned inflation has not moved up to their target of 2%.  Based on the chart below, the market is pricing zero chance of a rate increase in 2019.  Stay tuned.

After the great sell off of 2018, markets have staged quite a comeback.  As stated above, there were issues that investors felt were resolved.  Inflation has remained low and interest rates have not budged.  Treasury rates are flat with a slight inversion with the 6-month currently higher than the 2 and 5-year bond.  Rapid gains can have consequences.  Economic growth has slowed and as the chart shows below, there was quite a drop-off in retails sales in December.  Marie would praise the mindful consumption. Trade uncertainties will remain and corporate earnings are regressing.  Investor sentiment has turned overly optimistic as they feel stocks spark joy, which has led to an overbought stage (what a difference a few months can make).

Buybacks are under attack by both sides of the aisle.  The critique stems from executives buying shares, reducing the outstanding shares available.  When there are fewer shares, earnings are applied to a smaller base, which can increase stock prices.  If executives are paid with shares, they could be incentivizing themselves instead of workers.  There is some merit to the argument.  But the argument fails to look at the other side of the transaction.  When shares are bought, they are purchased from someone, be it an individual or institution.  That person now has cash, they can decide to spend the cash or purchase other stocks.  Paying dividends is much like repurchasing shares.  When a company does not have viable investment options, they should return the funds (cash) to the shareholders.  The real issue the folks in Washington should be wondering is the following:  Why has the US economy produced so little in the way of viable economic opportunities for these companies to invest?  Even Warren Buffet, with over $100 billion in cash, did not make a sizable investment last year.  He too, is contemplating a share repurchase.

This has been a great start to the year.  The market was oversold and investors responded.  The economy is currently organized in a way that should allow the market joy to continue.   But, there are a few areas that need some tidying up, we will continue to monitor the economy and keep you up-to-date with our views.