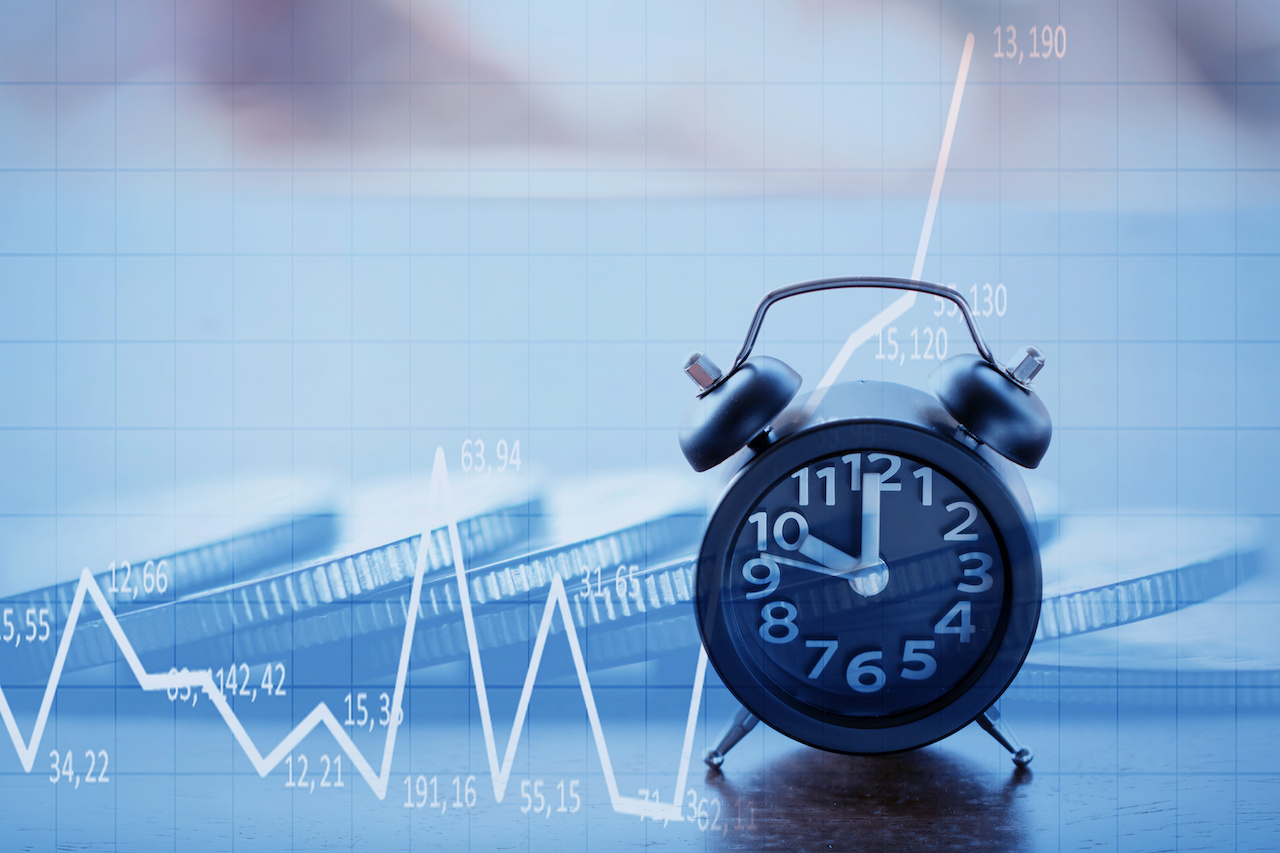 Time waits for no one

The Rolling Stones, “time waits for no one” was featured on their 1974 album, ‘It’s Only Rock ‘n’ Roll.”  The Stones, perhaps realizing their audience and that time waits for no one, chose as their sole 2019 tour sponsor, a non-profit organization that aims to encourage people to think about retirement finances.  Wait what? When a band, still touring, with members in their seventies is talking about financial independence, maybe we should take notice.

All things being equal, lack of time can lead to a lack of independence.  The prior quarter was an interesting time, with a positive outcome, mainly due the Federal Reserve.  The Fed has hinted they may cut interest rates this year, and that was cheered by investors. But the quarter was not all rosy, as May was a tough month and investors continued to pull money out of stock funds.  But those that know time is on their side, held steady and were rewarded. The boxer Bernard Hopkins was credited with saying, “I don’t react and think off emotions – That gets you in a bad situation.” Reacting in May would have altered the course of an investor’s year.

The US markets led the quarter with an outperformance of both the international and emerging markets.  With interest rates falling, bonds performed well also. Smaller companies outperformed large companies in the US and value stocks underperformed growth.  Commodities were mostly down with oil and materials off; natural gas led the decline with a negative 16.67%. The positives in commodities were in the food products with corn up 14.24%. 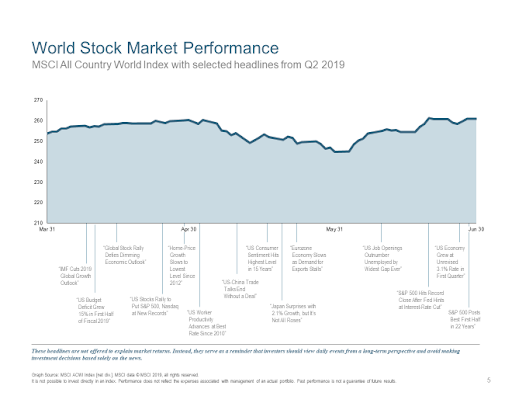 Interest rates have made a dramatic move from the first of the year.  The “belly” of the curve making the biggest moves with six-month, two-year, five-year and ten-year lower than the three-month.  That scenario is what they call an inverted yield curve. Meaning that investors do not want to invest their funds over the long term, preferring a quick return of capital.  There are other factors at work on this curve, such as foreign purchases of our debt. The US Department of Treasury reported that 40% of our debt is foreign owned. As of the end of June, Germany had negative interest rates.  So as low as we are, our treasuries are still attractive to foreign countries. 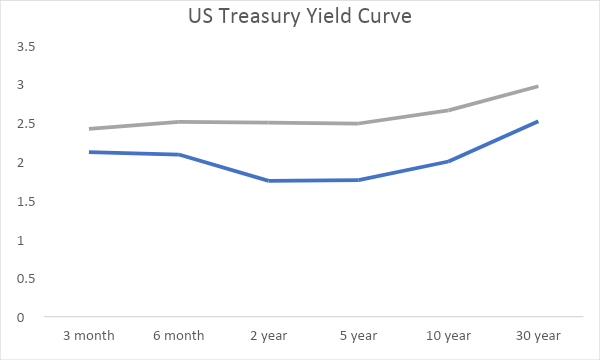 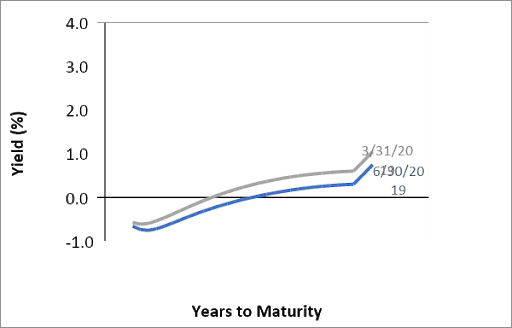 Speaking of Independence (or loss of) 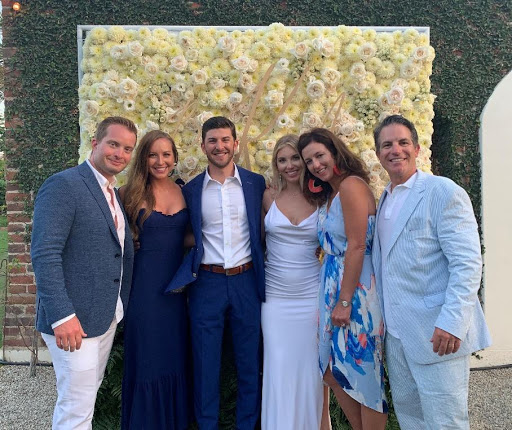 Please join us in congratulating Spinnaker Advisor, Andrew Krongold.  Andrew and his beautiful wife Brittney were married in Cabo San Lucas in June.  The Spinnaker team, not wanting to miss a party, jumped on a plane to help them celebrate their nuptials.

For many of our clients, we put a plan in place a long time ago.  We hope that you will all enjoy your financial freedom tour. Working because you like to work and not because you need to.  Markets will continue to gyrate as tariff and interest rate talk continues. But, let time be your best friend and those gyrations will level.

I still enjoy seeing bands like the Stones on tour, but I often wonder what would have happened if a Spinnaker Adviser got a hold of them years ago.    Our goal is to keep our clients from wearing leather pants and a denim vests on their freedom tour. With the quarter ending, we hope to be speaking with you all soon.