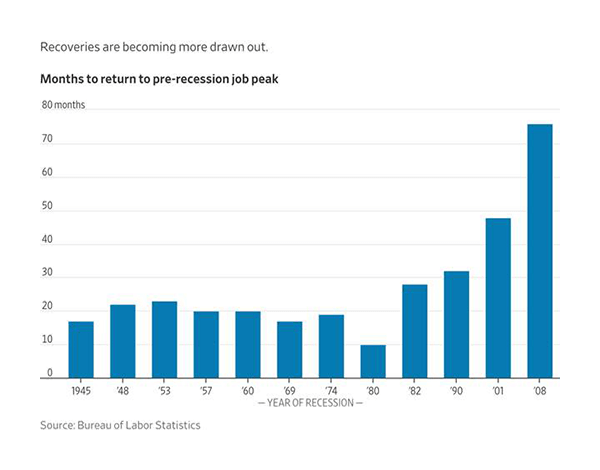 Janus is the Roman god of beginnings, gates, transitions, duality, doorways, passages, frames, and endings (Wikipedia). He is depicted with two faces.

The month of January was named for him, as January marks the end of one year and the beginning of the next. A ‘Janus word’ is a contranym, which is a word with its own antonym.

The stock market is fine.

Fine can be defined as “excellent” or “good enough.” November was a fine month, and we believe December will be also. The election uncertainty is (mostly) behind us, which is fine by us.

Market participants began to ‘trim’ post-election. But much like the word fine, trim is a contranym. By trimming, did market participants decorate their portfolios to make them look pretty or did they cut off the bad? This can be debated.

Many market observers will state there is a great rotation afoot as participants trimmed ‘stay at home stocks’ and added the ‘economy is opening stocks.’ We see the latest moves as partly rotation, but maybe more of a “catch up.”

Many stocks were left behind in the run-up over the last few months and this progression allowed laggards like value and small stocks a chance to jump out of the starting blocks. 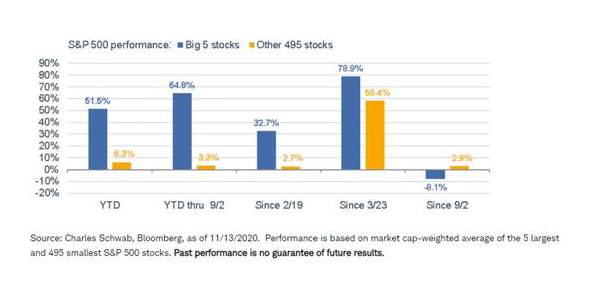 The market reaction to the election was a sanction (giving permission, not imposing a penalty) of Joe Biden.

The market is looking at him as more of a caretaker president and not as a socialist, as the blue wave did not wash ashore in Washington. Months back, the thought of unlimited government spending from the blue wave frightened markets.

We have a Senate runoff coming in Georgia, but as of now, the government is split and the market is fine with it.

Spending will happen as both sides will open the valves to get the economy moving.

Interest rates reacted to the upside, as inflation is anticipated as spending resumes.

Biden will be taking over a tough economy. Based on recent history, recessions are more drawn out, with many economists believing this one could take two years. 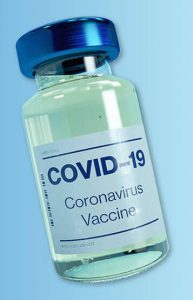 We literally (actual or virtual) have a light at the end of the tunnel.

We have two highly effective vaccines that should be going to first responders and those at the highest risk very soon. There are also many other vaccines behind these which is very exciting.

The world will open again, and the economies will follow. The trimming of stay-at-home stocks is very rational, as is the trim of ‘opening stocks.’ Trimming is not a complete deletion, nor a complete addition.

We are very happy with our current market exposure. Investing is a balancing act, trying to strike the perfect equilibrium.

Like in baseball, that balance is akin to a batting average. You can strike the ball out of the ballpark or you can just plain strike out.

We intend to take one side, the former, Janus be dammed.