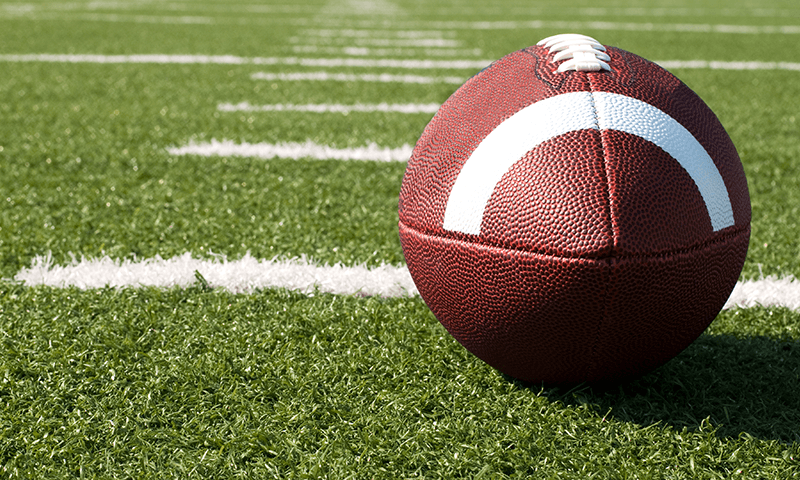 On February 5, the New England Patriots will face the Atlanta Falcons in Super Bowl LI (51) at NRG Stadium in Houston. The featured halftime entertainment will be Lady Gaga with Luke Bryan singing the National Anthem. The first Super Bowl was held on January 15, 1967. The Green Bay Packers defeated Kansas City 35-10. It was played at the Los Angeles Memorial Coliseum, with fans paying no more than $12 for a seat. A 30-second commercial cost about $40,000 during that Super Bowl.

The good news for advertisers is that the Super Bowl is generally the most watched broadcast of the year. It is also the second largest day for food consumption following Thanksgiving. In fact, it is said that there is approximately 8 million pounds of guacamole eaten with approximately 14,500 tons of chips consumed.

Just as the cost of a seat at the Super Bowl or a 30-second commercial has seen inflation, our economy is starting to see signs of inflation. The consumer price index hit 2.1% at the end of 2016, which is a level not seen since 2014. The bond market is a good gauge for inflation and we have seen US Treasury yields trending up.

The catalyst for this inflation has been the price on a barrel of oil moving from a low of $26 to over $50 as well as housing prices. Then there are expectations, which drive inflation, with the new administrations plan for infrastructure/government spending.

For your portfolios we have prepared for higher rates by incorporating inflation protected bonds, REIT’s and our bond portfolios are relatively short term. Beyond bonds, stocks have been a good area to invest in times of higher inflation.

All that being said, we do not anticipate a large rise in inflation. We are glad to see that it has moved up though, as being in a deflationary spiral like Japan is not desirable. The 1-year inflation rate increased to 2.6% from December’s 2.2% and the longer term inflation projection rose to 2.6% from 2.3%.

The University of Michigan Consumer Sentiment index for January hit a high that we have not seen since January of 2004. That along with good economic data and corporate earnings put conditions in place for the market to extend gains. As we stated in prior notes, the US economy has seen an uptick in growth during the second half of 2016. The consensus for earnings growth in 2017 is quite positive. Earnings plus dividends are a good way to value a stock and with the potential for higher earnings we would think that the current market valuation is sustainable.

One area we are watching is inflation. If growth were to accelerate too rapidly, we could see inflation jump. Rising inflation means rising bond rates, and mortgage rates. As the chart below shows mortgage rates have moved a bit and that could slow down one of the strongest parts of the economy, housing.

We have also been watching housing data, as we have seen architectural and engineering jobs fall from last year. During expansionary times we would expect these areas to add jobs versus reduce jobs. There is also concerns that the market expectations for the new administration do not happen within the time frame the market is currently anticipating.

We thank you for your continued trust and support and hope that your team wins this weekend (and that you get your fair share of chips and guac). We hope that your year is off to a great start and invite you to contact us with any questions or concerns regarding your finances.

* Past performance is not a guarantee of future results. Indices are not available for direct investment. Inflation is typically defined as the change in the non-seasonally adjusted, all-items Consumer Price Index (CPI) for all urban consumers. CPI data are available from the US Bureau of Labor Statistics. Stock is the capital raised by a corporation through the issue of shares entitling holders to an ownership interest of the corporation. Treasury securities are negotiable debt issued by the United States Department of the Treasury. They are backed by the government’s full faith and credit and are exempt from state and local taxes. Past performance is no guarantee of future results, and there is always the risk that an investor may lose money. Diversification neither assures a profit nor guarantees against loss in a declining market. The information contained herein is based on internal research derived from various sources and does not purport to be statements of all material facts relating to the securities mentioned. The information contained herein, while not guaranteed as to the accuracy or completeness, has been obtained from sources we believe to be reliable. Opinions expressed herein are subject to change without notice.