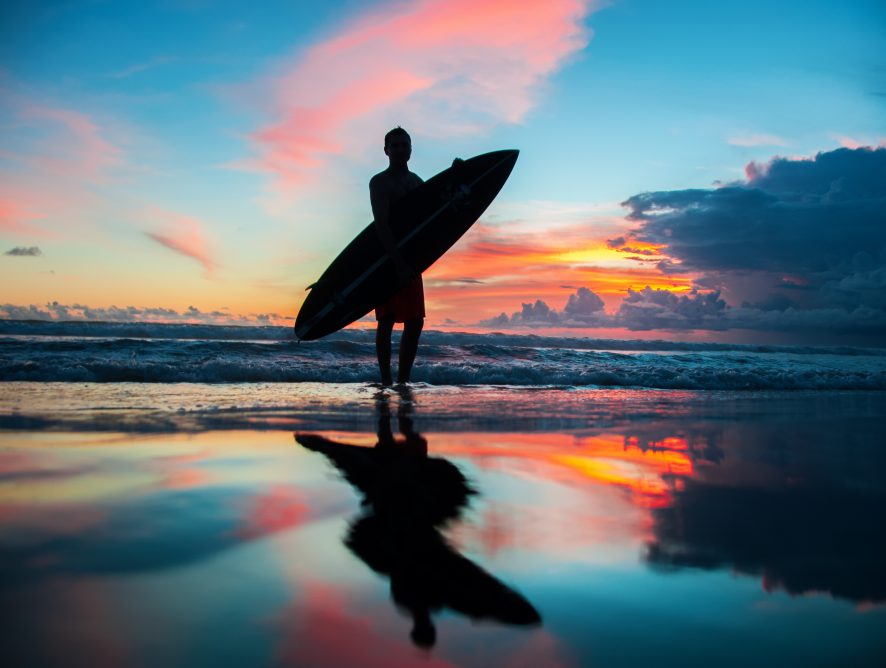 Markets have mostly recovered from the first quarter pull back. We have been monitoring the catalysts that could help the markets move higher. Looking at US corporations we have seen them having a bit of a problem with top line growth (sales). Most of the cost cutting has been done with US corporations and to get the markets moving higher sales will need to expand. Fortunately, we do see stabilization in sales as well as a weaker dollar that should help boost near term profits. As far as the individual investor, we have seen sentiment a bit lackluster as of late. According to ISI Evercore Research, $61 billion has been pulled out of equity mutual funds and exchange traded funds this year (as of May 13). Individual investors leaving the market, tends to be a contrarian indicator and can support stocks as it can mean that there is cash waiting on the sidelines.
Risks are still there. Some of the items I talked about in prior letters still exist. The Fed policy is uncertain, the upcoming Brexit vote, the US election season, and geopolitical issues are still on everyone’s mind.

There are some bright spots in the economy. We have seen oil make a nice move from the lows we saw in February, which should help earnings for oil companies. The Institute for Supply Management Manufacturing Index has been in territory that would suggest an expansion for two consecutive quarters. We have also watched industrial production break a string of negative readings with an increase of 0.7%. Finally, consumers have increased spending, with revolving credit rising $11.1 billion, which is the biggest jump since 2001 (according to the Federal Reserve).

The Fed and the market appear to finally be on the same page. The latest Federal Open Market Committee minutes suggest a rate hike in June or July, which is now aligned with the market.

While there could be continued volatility in the markets, there appears to be the possibility for stocks to move higher in the second half of the year. Interest rates should remain low for the near term, good for those in need of a mortgage. But not so good for fixed income.

June is the most popular month for weddings. So economically speaking we are looking for a bump to the economy as we will spend; $72 billion on weddings, $19 billion on wedding gifts and $8 billion on honeymoons.
There are 2.3 million couples wed every year in the US (approximately 6,200 a day) and if you thought Las Vegas was the wedding capital, you would be wrong. Las Vegas falls in second behind Istanbul, Turkey.
So what is with all of the wedding talk?
As some of you may know, I will be performing the marriage of my business partner, Joe Stapleton, and his lovely wife-to-be Sarah. As I have started to collect my thoughts on what I plan on saying, I have thought a lot about all of our clients. Marriage is a commitment built on mutual trust and so is managing money. Joe and I want to let all of you know that our commitment to you is stronger than ever. We thank you for the trust you put in us and we believe that at Spinnaker we will maintain our independence and serve you in the best and only way we know. Totally independent, fiduciary managers of your assets.

P.S. While I do not list “Credential of Ministry” as a service, I am able to perform ceremonies in all states.

Sources for our statistics US Census Bureau http://www.census.gov/Press-Release/www/2003/cb03ff02.html The Knot (http://www.theknot.com/au_industrystats.shtml), The Association for Wedding Professionals International
(http://www.afwpi.com/wedstats)