How The $1 Trillion Infrastructure Bill May Affect Your Portfolio 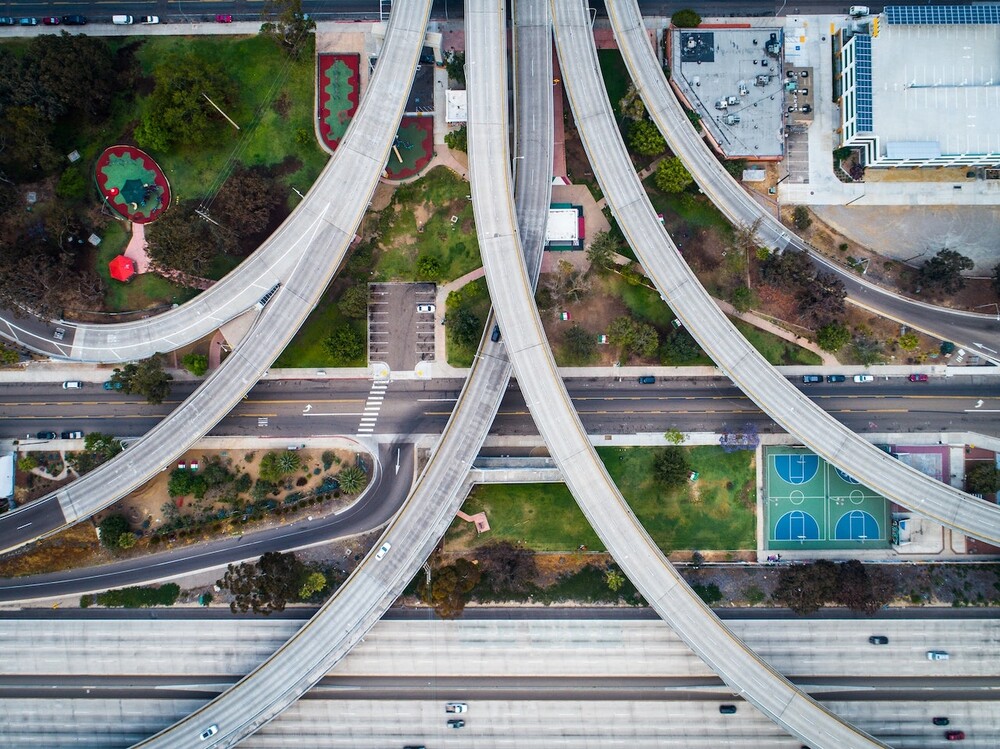 This bill proposes to allocate $1 trillion to improving our nation’s power infrastructure, public transit systems, roads, bridges, high-speed internet, water pipes, airports, and various public works systems. The project primarily focuses on advancing hard infrastructure, which will have significant impacts for our economy as well as our own financial portfolios. Although this bill hasn’t been concluded yet, we can expect the legislation to be deliberated throughout the next few months.

This front end-loaded bill proposes to spend the majority of the $1 trillion investment within the project’s first 5 years, creating a significant effect for the communities benefiting from the infrastructure projects as well as the overall economy.

In addition to having immediate impacts within the first few years of the infrastructure projects, this bill is also designed to increase and drive growth for the following years to come. By creating a stronger public infrastructure, we could benefit from economic growth and activity by raising wages, increasing returns to capital, and resulting in higher GDP.

A possible factor that might discourage the immediate economic advances is the negative effect of increased taxes in order to pay for the project’s efforts. Extensive tax policy modifications have been proposed, but the legislation’s details are still to be sorted and finalized.

Until the final infrastructure bill has been approved, it may be too soon to tell which specific industries are the most likely to benefit and profit from the increased government investments. Although, by the design of the infrastructure projects it appears as though sectors of transportation, basic materials, and industrials are in prime positions to benefit. Federal funding of the infrastructure projects can also be beneficial for municipal bonds, as it could place those affected communities in better financial positions as well.

When investing,  keep an eye out for opportunities within these affected industries, as those sectors will likely include a broad range of various companies. However, it is not certain whether or not investors have already anticipated the federal bill and valued its potential impact into the market already. Nevertheless, the effects of the bill are predicted to have a largely positive impact for the markets if the infrastructure bill succeeds in promoting economic growth.

Take Care of Your Investment Strategy