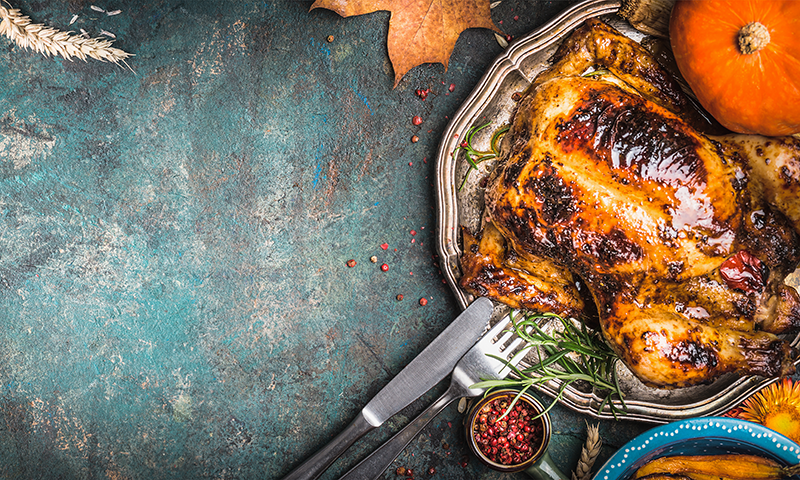 On the fourth Thursday in November we will gather with our families, eat turkey, watch football and gear up for Black Friday.  The TV dinner was actually created because of Thanksgiving.  Apparently back in 1953, the buyer at Swanson overestimated the amount of frozen turkeys they would sell on Thanksgiving…by 26 tons!  So, they hatched an ingenious plan.  They would slice the turkey into pieces, throw some trimmings on the side and put it in foil for easy cooking.

Anyone who has prepared Thanksgiving dinner knows it is quite a process.  Often found at the homestead is a checklist with a timeline that can span days.  Days before, buy the turkey (defrost the turkey), make the cranberry sauce, set the table and start the pies.  The day of, get the appetizers ready, cook the turkey (is it defrosted, stuffed, what is the weight?), finish the gravy, cook the sides and whip the cream.  Then finally around 6:00 enjoy your labor.

We have found that many people spend more time preparing their holiday dinner than they spend preparing for their retirement.  The Motley Fool reported that only 18% of Americans contribute to an IRA.  The Economic Policy Institute reported that when you take into account people with zero savings and combine that with good savers, those in the center (50th percentile) had saved $5,000.  Get the TV dinners ready.

The economy and company earnings have shown forward progress.  We are watching for the quality of the earnings as valuations could start to get stretched.  Stocks have kept marching higher as interest rates remain low.  One area of concern is the fear of missing out or FOMO.  In financial terms that FOMO is called a melt-up.   A melt-up would be defined as a dramatic improvement in performance due to investors piling into the markets, so they do not miss out.  Maybe we are seeing cash coming off the sidelines or out of low yielding CD’s.  We are not sure, but we would caution investors from veering off their investment plans/allocations as those new investors jumping into the run-up are generally the last to the party and have been disappointed in the past.  While we do not believe we are in a melt-up currently, as stated earlier, we are watching for the quality of earnings and any deterioration in the economy.

Corporations have been piling on debt, albeit at low rates, but that is also an area of concern. On that note, Caterpillar reported a 25% increase in quarterly revenue.  When a 92-year-old construction company spikes like that it is usually a good indicator that the global market is getting stronger.  Fundamentals will always prevail in the end.  A market can run, but it needs fundamentals to sustain it.

Speaking of sustainability, let’s briefly discuss Bitcoin.  We do not argue that there are uses for an alternative currency or that Bitcoin may be the one.  However, as far as an investment we are not planning on adding Bitcoin to our client accounts.  Remember Bitcoin is not a stock, but an alternative currency.  It does not pay a dividend, it does not have any ratios to measure its value, there are also no profits and it does not produce anything.  Bitcoin to us would be the definition of a melt-up and those do not end well. 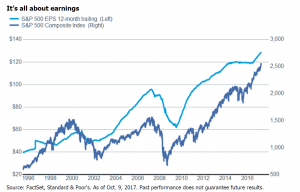 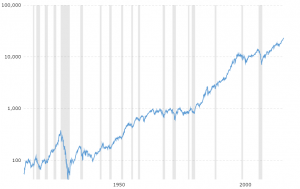 Some investors have felt the Fear of Joining In.  As you will see in the chart below, many investors have been exiting equity mutual funds.  In fact, they have accelerated their withdrawals as the market has moved up.  If you trace the green line (tracking rate of return) you will see that the average investor timed their moves in and out of the market completely wrong.  Selling when it is down and buying when it is up.  This year is the exception, possibly showing that investors are not convinced of the current rally.  Many see this as a contrarian indicator as the average investor is usually wrong.  Bank of America did a study last year which showed that missing the end of a bull market often means missing a quarter of its gains.

Paul Prudhomme is said to have created this masterpiece.  He took a turkey, stuffed it with a duck stuffed with a chicken.  I think I first heard of this hybrid bird from John Madden during a football broadcast.  When we take the market and stuff it with the economy, then stuff it with current earnings, we believe the market is fairly valued.  The valuation could be off if any part of those three is over-cooked, under seasoned or the ingredients are low quality.  Stay tuned.

We hope you and your family have a great Thanksgiving and please do not forget those who were responsible for your feast. 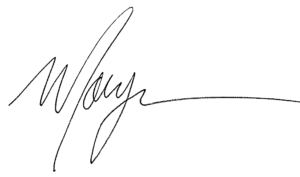 * Past performance is not a guarantee of future results. Indices are not available for direct investment. Index performance does not reflect the expenses associated with the management of an actual portfolio.

CPI data are available from the US Bureau of Labor Statistics. Stock is the capital raised by a corporation through the issue of shares entitling holders to an ownership interest of the corporation. Treasury securities are negotiable debt issued by the United States Department of the Treasury. They are backed by the government’s full faith and credit and are exempt from state and local taxes. The indices are not available for direct investment; therefore, their performance does not reflect the expenses associated with the management of an actual portfolio. Past performance is no guarantee of future results, and there is always the risk that an investor may lose money. Diversification neither assures a profit nor guarantees against loss in a declining market. The information contained herein is based on internal research derived from various sources and does not purport to be statements of all material facts relating to the securities mentioned. The information contained herein, while not guaranteed as to the accuracy or completeness, has been obtained from sources we believe to be reliable. Opinions expressed herein are subject to change without notice.https://www.cnbc.com/2017/04/07/how-much-the-average-family-has-saved-for-retirement-at-every-age.html http://www.macrotrends.net/1319/dow-jones-100-year-historical-chart