Biden’s Tax Plan: What You Should Expect in 2021 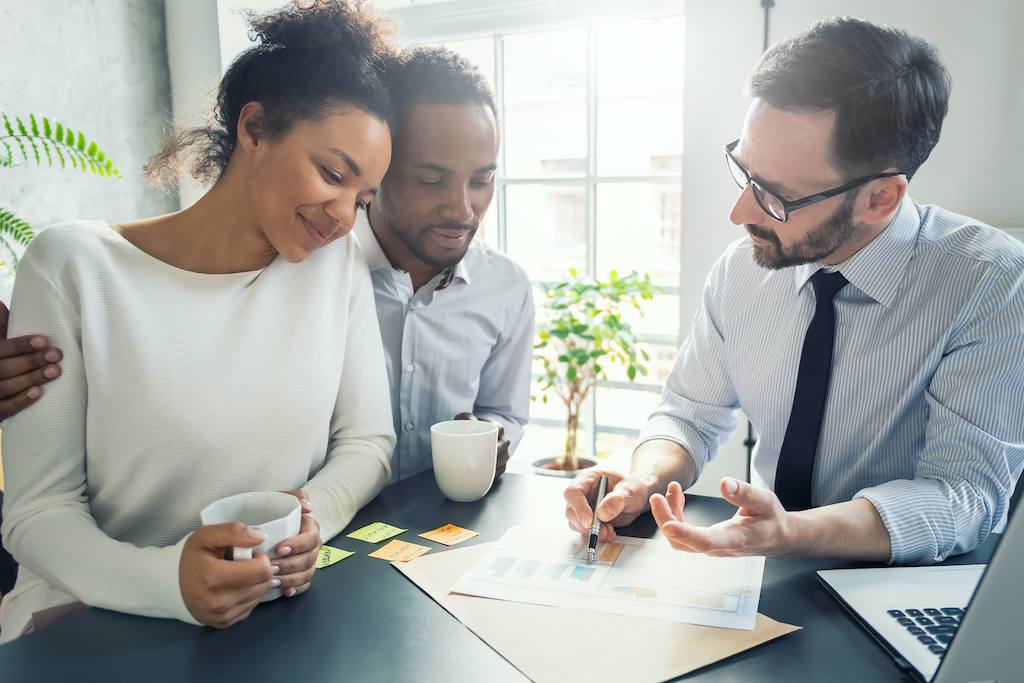 For every presidential election that results in a new occupant in the White House come January, there is much speculation and some trepidation as to what changes the new administration will implement. The economic philosophies of Donald Trump and Joe Biden are certainly far apart, and this is reflected in the tax plan on which Biden campaigned. However, campaign rhetoric, the proposals made once in office and what actually can be accomplished are seldom the same.

According to an analysis from the Tax Foundation, some of the major proposals likely to be made by the new president include:

The plan’s proposals to raise taxes on high-income individuals and corporations (approximately $3.1 billion) are in contrast to lower taxes for moderate and low-income earners ($1 billion.)

Control of the Senate

The Georgia runoffs will determine control of the Senate and consequently how much, if any, of the Biden plan that will be implemented. The conventional wisdom suggests if Republicans hold one or both seats, no part of Biden’s plan will be implemented, but if it’s a blue sweep, radical changes are coming. It may not be that simple. Even with a Republican Senate, there may be room for some agreement on revenue-neutral compromises.

While many investors might be more comfortable with a divided government, implementation of Biden’s tax plan may not necessarily lead to a massive sell-off, as many fear. Many factors influence the market rather than reaction to a single policy on taxation. Interest rates and economic growth are traditionally important concerns and the corona virus and a stimulus package are current issues.

Every market and economic condition has investment opportunities. Contact us to review your portfolio and we’ll help you determine if you’re on the right path to meet your specific investment goals.