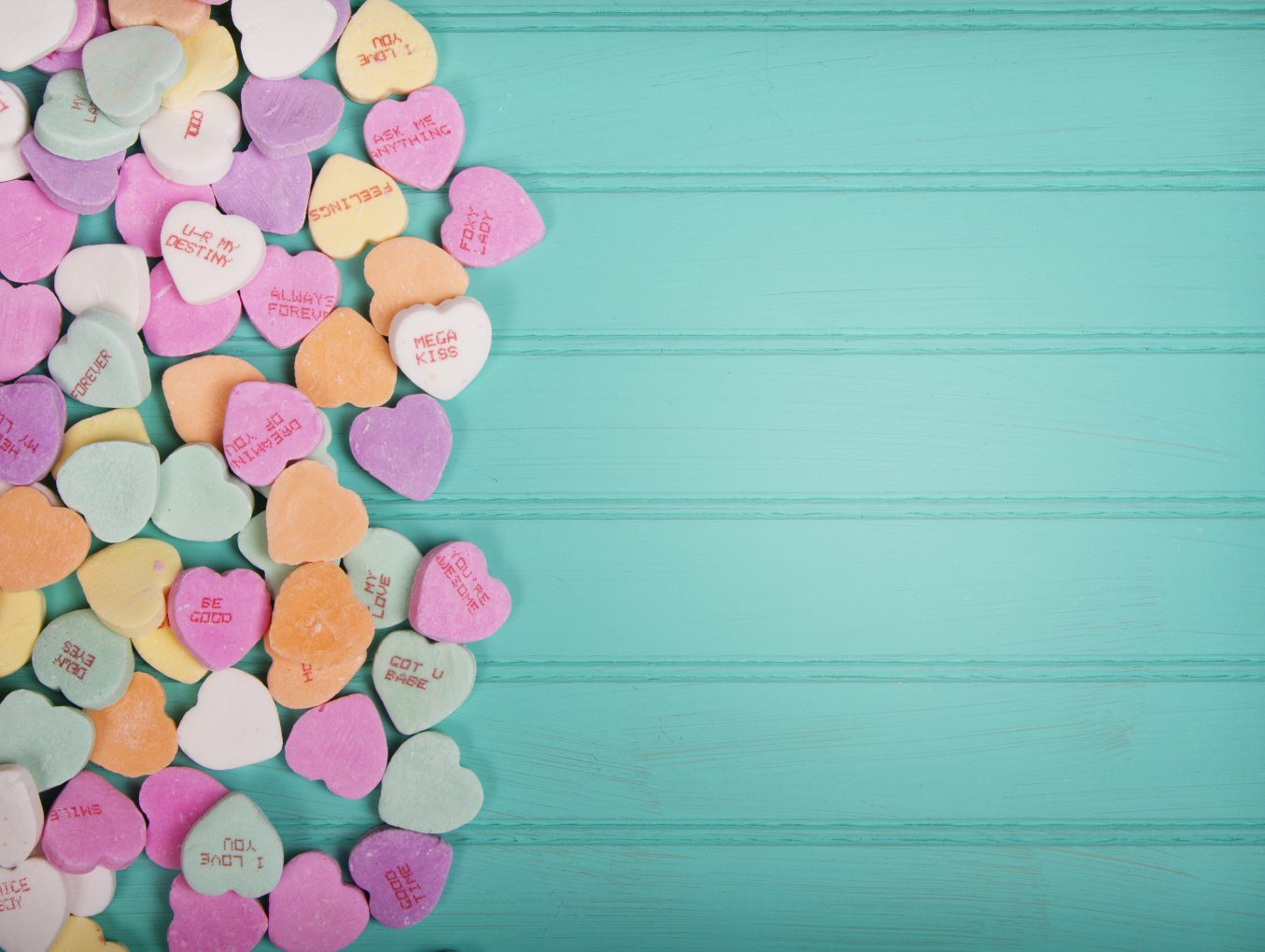 Valentine’s Day is fast approaching and one staple will not be seen.  Since 1866 the Necco wafer factory has produced the Sweethearts candy printed with romantic sayings.  Necco ran into tough times and filed for bankruptcy in 2018.  But do not fret, they were acquired and are set to be back in production by the later part of this year.

The government is also back in business, at least for the next three weeks.  There has been a lot of discussion regarding the economy and it’s slowing.  One must understand that slowing does not mean stopping.  The lofty levels of growth we saw last year were not sustainable. What will the impact of the partial shutdown be?  Most estimates put the cost around $6 billion shaved off of the economy.  First quarter GDP numbers could be off, but with Federal workers receiving back pay we could see a pop in quarter two readings.

The good news with the economy slowing is the Fed will be on hold for some time.  We do not anticipate them wanting to play with rates, with what could be softer numbers for the first quarter.  Besides, they have achieved the employment and inflation numbers they desire.  The bond market does not believe the Fed will be raising rates, in fact, looking at the Dot Plot chart below, the market is pricing in a reduction.  The blue line represents where the Fed governors believe rates will go, and the orange is what the market believes.  A bit of a disconnect.

Volatility is back.  Investors were lulled into a trance in 2017 as the markets showed very little movement.  Then, 2018 happened and it felt violent.  The truth is, there was volatility in 2018, but it wasn’t much more than history would show.  Great sound bite, but a non-story.  We will see continued volatility in 2019 as is common when the Fed becomes less accommodative.

We lost a legend in the financial markets, John Bogle. Mr. Bogle founded Vanguard Company in 1974 and created the first Index fund. He was a strong proponent for the small investor, he saw Wall Street, along with their fees and products as an affront to wealth creation.   He was widely quoted and was credited for saying “the courage to press on regardless of whether we face calm seas or rough seas, and especially when the market storms howl around us – is the quintessential attribute of the successful investor.”  His words ring true today as we feel the howling around us.  But as investors we will always feel the howling and we believe, as John believed, “time is your friend; impulse is your enemy.”

We have also seen the manufacturing segment slowing along with small business optimism weakening.  The Institute for Supply Management reading was at 51.1, close to the dividing line of 50, which splits expansion and contraction.  Brexit remains a concern because the outcome is extremely uncertain.  We have seen positive developments in the US/China tariff dispute and a Federal Reserve that should be holding off.

We stick to our belief that the fundamentals look fine.  The economy is slowing, but not stopping.  Earnings are off from where they were the last year, but still solid, inflation is tame and rates will remain low.  We will have volatility and the talking heads will exacerbate the situation, but don’t let this “occupy your ♥.”

Have a great Valentine’s day and please reach out if you have any questions or changes to your planning.

Past performance is not a guarantee of future results. Charts from Charles Schwab and Duncan-Williams. Inflation is typically defined as the change in the non-seasonally adjusted, all-items Consumer Price Index (CPI) for all urban consumers. CPI data are available from the US Bureau of Labor Statistics. Stock is the capital raised by a corporation through the issue of shares entitling holders to an ownership interest of the corporation. Treasury securities are negotiable debt issued by the United States Department of the Treasury. They are backed by the government’s full faith and credit and are exempt from state and local taxes. The indices are not available for direct investment; therefore, their performance does not reflect the expenses associated with the management of an actual portfolio. Past performance is no guarantee of future results, and there is always the risk that an investor may lose money. Diversification neither assures a profit nor guarantees against loss in a declining market. The information contained herein is based on internal research derived from various sources and does not purport to be statements of all material facts relating to the securities mentioned. The information contained herein, while not guaranteed as to the accuracy or completeness, has been obtained from sources we believe to be reliable. Opinions expressed herein are subject to change without notice.