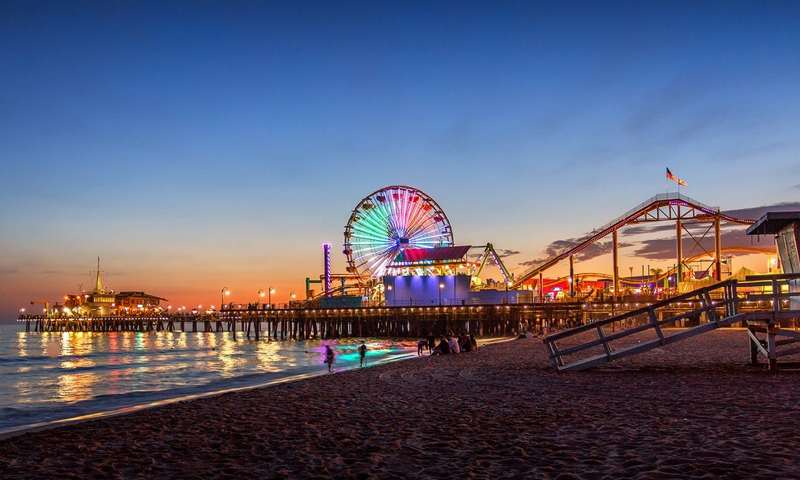 We are Beliebers
I am sure many of you were heartbroken when you found out the “Biebs” canceled his world tour. Justin cited “unforeseen circumstances” as his reason to cancel. We at Spinnaker think that the Biebs is taking the time to learn Spanish as we hear he may not know what he is singing in “Despacito.” Good news is that when he is in his 50’s he can go back out on tour and make a killing. Case in point, Guns and Roses took the second spot in Billboard’s top 50 money makers of 2016, beating out Bruce Springsteen, Drake and Adele. The last time I saw Guns and Roses, my hair was longer and my patience was thin waiting two hours for Axl to grace us with his presence. Good luck Biebs.

Economy
The current quarter earnings tour has been impressive. Many old time acts, such as McDonalds, Boeing, Caterpillar and General Motors, beat expectations. Despite the ham hands in Washington and the geopolitical tensions, earnings overall have been positive and the global economy seems to be healthy enough to support growth. The Federal Open Market Committee (FOMC) made no changes to its monetary policy following their two-day meeting, but they did state that “near-term risks to the economic outlook appear roughly balanced” and that “household spending and business fixed investment have continued to expand.”

Markets
With inflation remaining low and a seemingly healthy global economy, stocks have continued to march upward. According to Strategas Research it has been (as of July 21, 2017) 268 trading days since the last 5% pullback. Pullbacks can be healthy and we would take that opportunity to allocate to equities. We do not anticipate a recession soon, but the chances of a pullback (as opposed to a bear market) have increased with the current elevated levels.

Source: Charles Schwab, FactSet, Standard and Poor’s. As of July 18, 2017.
Bonds
Rates remain low and we do not anticipate much in the way of increases in the near term. The yield curve remains upwardly sloping, which is positive. When we start to see the curve flatten, short term rates moving close to long term rates, that can be a precursor to an economic slowdown. Also if the curve inverts, short term rates higher than long term rates, that usually means a recession. Rates are low, but the shape of the curve remains healthy. 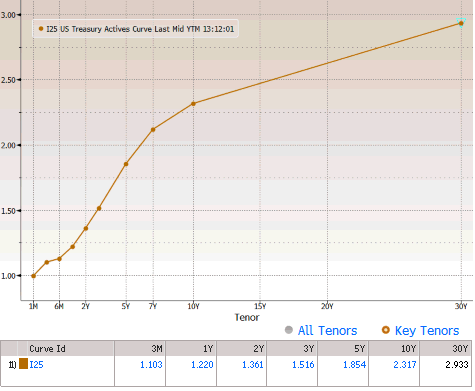 Source: Spinnaker Investment Group, Bloomberg. As of July 27, 2017.
Inflation remains low…
Unless you collect cars, coins or jewelry. Knight Frank Research went back over the last 5 years (through Q2 2016) and calculated the appreciation in various asset classes. Collecting cars returned 151%, coins 73% and Jewelry 58%. Antique furniture was the worst over the time period with a negative 23% return. That being said the Fed is in their “comfort zone” with regards to inflation. 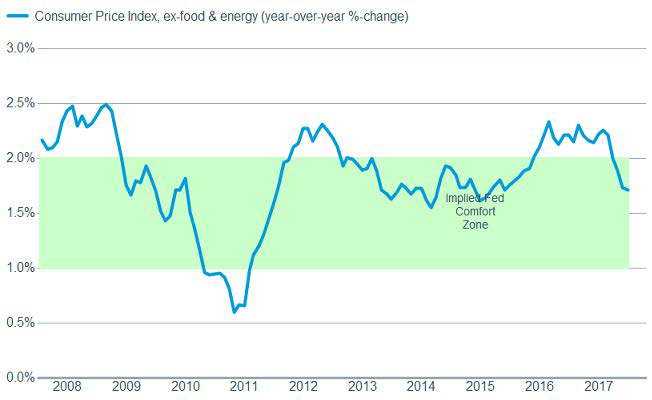 Source: Charles Schwab, FactSet, U.S. Dept. of Labor. As of July 18, 2017
Encore
As Neil Young once said, “rock and roll is here to stay.” In the short term, low interest rates are here to stay and inflation should remain low. We are glad to see the generally positive earnings on the old acts (US bellwether stocks). With that being said, the current higher stock levels say that the chance of a pullback has elevated. We will stay diversified and look for opportunities. Thank you for your continued support and please call us if you have any questions or just want to talk about your favorite band. 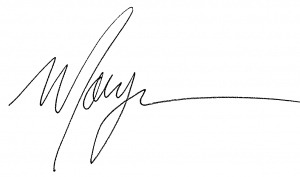 Disclosures
* Past performance is not a guarantee of future results. Indices are not available for direct investment. Index performance does not reflect the expenses associated with the management of an actual portfolio.

CPI data are available from the US Bureau of Labor Statistics. Stock is the capital raised by a corporation through the issue of shares entitling holders to an ownership interest of the corporation. Treasury securities are negotiable debt issued by the United States Department of the Treasury. They are backed by the government’s full faith and credit and are exempt from state and local taxes. The indices are not available for direct investment; therefore, their performance does not reflect the expenses associated with the management of an actual portfolio. Past performance is no guarantee of future results, and there is always the risk that an investor may lose money. Diversification neither assures a profit nor guarantees against loss in a declining market. The information contained herein is based on internal research derived from various sources and does not purport to be statements of all material facts relating to the securities mentioned. The information contained herein, while not guaranteed as to the accuracy or completeness, has been obtained from sources we believe to be reliable. Opinions expressed herein are subject to change without notice. Conference board gauge of consumer confidence from The Wall Street Journal. Concours D’Elegance Classic Car Special Luxury Investment update courtesy of Douglas Elliman fine homes and Knight Frank Residential KFLII performance index. Data provided by AMRD, HAGI Stanley Gibbons, FCRF and Wine Owners. Charts courtesy of Charles Schwab.